Bethlehem Bible College has been known for more than 36 years for its BA and MA Programs in Biblical Studies, Christian Education, and Christian Leadership.  The Mass Media Program at Bethlehem Bible College began in 2002 in order to bring further hope and encouragement to the Palestinian people. This training program, within the context of BBC, provides a way of developing skills, providing employment, and a means of using media, infused with Kingdom principles and values, to promote a better society. Since the Second Intifada, Bethlehem has suffered from a diminished economic situation. Because of this, BethBC responded to the necessity of developing academic programs that teach valuable skills and provide gainful employment amidst economic difficulty.  Throughout the years of the training program, the Mass Media Department, known as New Vision Media Center (NVMC), has broadcast a number of television programs geared to educate, inspire, and empower the Palestinian community.  These programs are broadcast on local television, satellite television, and the national Palestinian network.  The focus of this project is the television program “New Vision,” which focuses on democratic family values in Palestine, particularly for marginalized populations within the culture – women, children, handicapped, and the elderly.

The New Vision Media Center (NVMC) in 2002 started to produce a one-hour television show. It began as a place for students from the BBC Mass Media program to develop their skills and also a way to use media as a mean of promoting a better society.

The media department is producing many Christian programs that are broadcasted on Christian satellite stations such as SAT7.

The NVMC facilities include:

The NVMC is passionate about the art of communication and dialogue to create a better society in Palestine.  Partnering with other humanitarian associations, human rights groups, and Christian organizations has helped the NVMC make a deeper impact in the society.

Currently, the NVMC produces one-hour television programs discussing issues such as human rights, democracy, health, environment, and local initiatives that are broadcast every week on local and national Satellite television, with viewing throughout the Middle East.

Through the art of media, the NVMC aims to bring hope and encouragement to the Palestinian people. 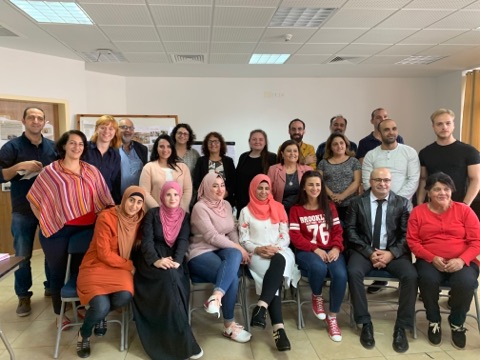 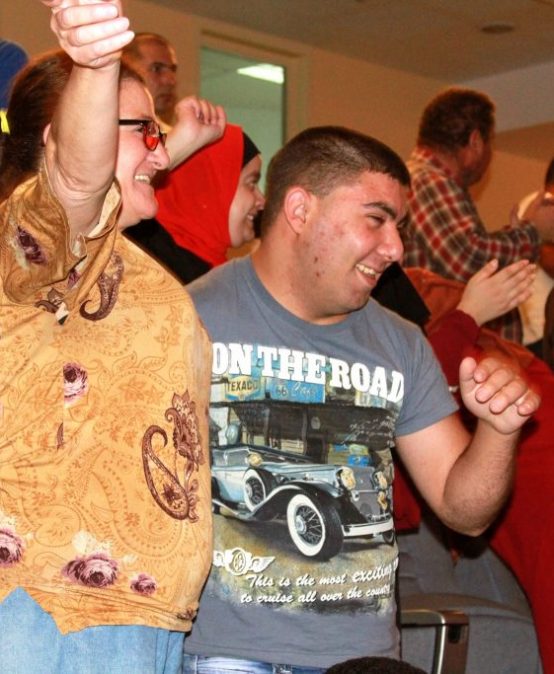 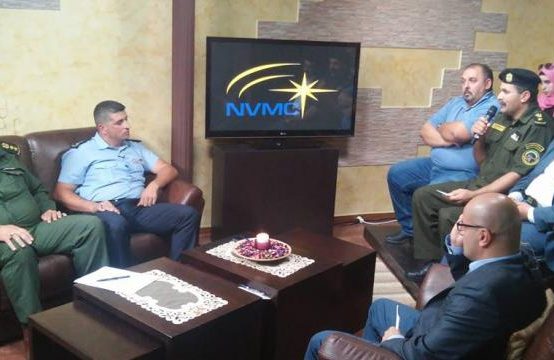 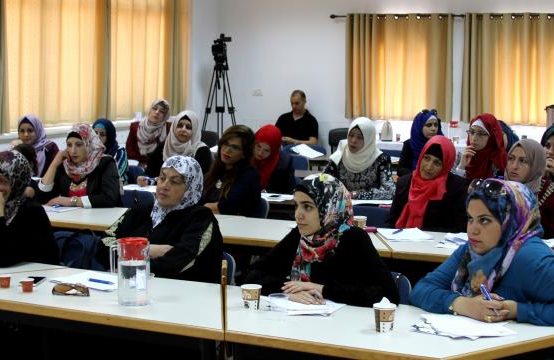